During those years of transcribing war memorials I have travelled the country and seem to have gathered thousands.  I have not just photographed the more traditional memorial, but have also gathered into my folder of photographs,  memorials of a more individual nature, you know those to one man or woman, who is remembered not only on a village or town memorial, or a workplace or scholastic memorial but also by either their family or individually by their community. 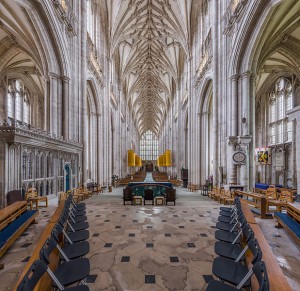 While on a visit to Basingstoke a few years ago to see my daughter and her boyfriend (now fiance) we ventured into Winchester Cathedral (read blog) and while photographing the memorials on the ancient walls, I came across a familiar name – Guy Victor Baring.  A name that is on my extended family tree.

I am not one of those people that say ‘I’ve done my tree’, I am one of those who like the chase, like to see who is connected to who and what kind of life they lead – how did they fair during their years on this earth.  I like to solve a mystery or you could just say I am nosey!

The link to Guy is via my great aunts husband family – it goes back and then comes forward, ending up with Guy Victor Baring.

Some of you may think that the surname is familiar, I did, and then I found out why.  The Baring family are synonymous with banking and commerce, and have been for over two hundred year. But, back to Guy. 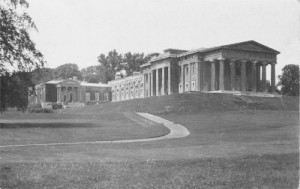 Guy was born on 26th of February 1873 in Piccadilly, London to Leonora Caroline (nee Digby (1844 – 1930)) the wife of Alexander Baring (1835 – 1889).  Alexander Hugh Baring, 4th Baron Ashburton, was a landowner and Conservative politician.  Guy was one of seven children in the household born between 1866 and 1885 and brought up at The Grange.  Guy was educated at Eton College and the Royal Military College, Sandhurst, being commissioned into the Coldstream Guards in 1893.

in 1899, Guy was sent with his unit to fight in the South African War, and was there during the battle of Belmont, Graspan, Modder River, Magersfontein, including the occupation of 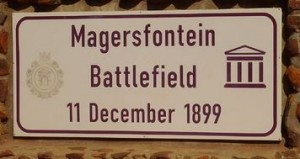 Bloemfontein. During his time in South Africa he was mentioned in despatches, and received the Queen’s South Africa Medal with three clasps.

A detachment of Coldstream Guards was sent to Australia in 1900 when the Earl of Hopetoun was inaugurated as Governor General of Australia.  The year of 1901 saw him being promoted to Captain and it was during this time that he wa attached to the King’s African Rifles as a special service officer with the 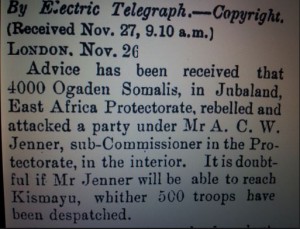 Jubaland Expedition against the Ogaden Somalis  for this he was awarded a medal with clasp.

It was after his return, that in the late summer of 1903 that Guy married Olive Alethea Smith, in  London.

His political career started in 1906 when he was elected as Member of Parliament for Winchester in the general election and  was re-elected in the 1910 elections and officially left the regiment in 1913. 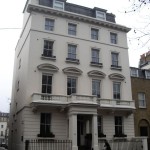 Back a few years to 1911 when the census was taken, and you would find the family at 6 Hobart Place, S.W. Guy was recorded as a Member of Parliament and on Staff Pay from the army.  He stated he was born at 82 Piccadilly, London.  Olive, 33, told she had been married to Guy for seven years and bore him four children, but one of them had died. Living at home with their parents was Simon Alexander Vivian aged 5 and Amyas Evelyn Giles aged 1.  Looking after the family in their fourteen room house were seven servants.  Hugh Alexander Vivian born in 1904 had died in Winchester in 1908 aged 3.

Guy and Olive went on to have six children.  One of their children, Amyas Evelyn Giles Baring (1910-1986) known as Giles went on to become a 1st class English cricketer between 1930 – 1946. Aubrey G A Baring, another child, fought in WW2, gaining the rank of Squadren Leader.  He was decorated with the DFC. Later in life he became the Chairman of Twickenham Film Studios. One of their other boys, Esmond Charles Baring, educated at Eton, like his brothers, went on to Trinity College.  He also fought in WW2 and gained the rank of Lieutenant Colonel in the Royal Armoured Corps. He was awarded the Croix de Guerre, the Legion of Honour and invested as an Officer, Order of the British Empire. 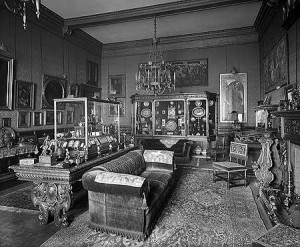 As we know Guy was born at 82 Piccadilly, known as Bath House, which stood on the western corner of Bolton Street, facing Piccadilly.  This fine building was ranked with the like of Devonshire House, Burlington House, Northumberland House and Lansdowne House, full to bursting with fine artwork, fine furniture and large numbers of staff.   The building had seen seen a few disasters including  a fire in 1873.  A letter from Charlotte Polidori, quoted in another letter to Dante Gabriel Rossetti told about  the damage: “All the pictures except three 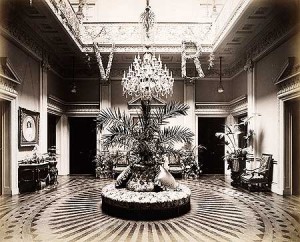 (Leonardo, Titian, and Rubens) in the Bath House drawing room are destroyed.”  The three paintings referred to were subsequently identified as Christ and the Baptist as children (likely by Bernardino Luini, now lost), Wolf and fox-hunt (Rubens, now in the Metropolitan Museum, from the collection of Lord Ashburton), and A woman with a dish of roasted apples (Pieter de Hooch, in fact destroyed in the fire). Rossetti’s correspondence regarding the losses described two pictures attributed to Giorgione, two attributed to Titian or Paris Bordone, and a Velazquez. Bath house was demolished in the 1960’s. 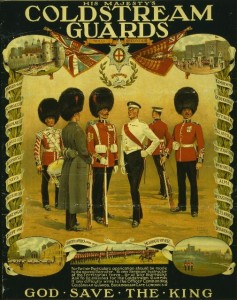 At the outbreak of WW1, Guy rejoined the military and was posted to Windsor where he was in command of a training company until 1915 when he was posted to France.  During this time he was second in command of the 4th (Pioneer) Battalion.  After the Battle of Loos he commanded the 1st Battalion of the Coldstream Guards.

On the 1st of July 1916 the Battle of the Somme started and by November, when winter approached the battle was abandoned there had been  some 420,000 Commonwealth casualties, 200,000 French and 500,000  German – the reward for this had been a movement of 6 mile into German territory – some might ask, was it worth it? 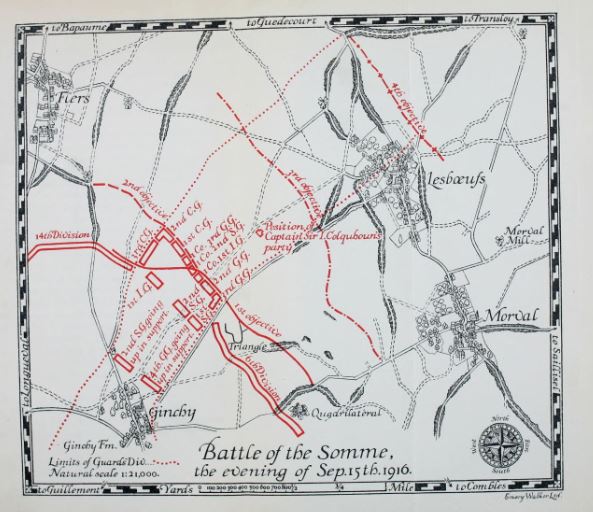 Less than three months into the Battle of the Somme, Guy’s Battalion, with two other battalions,  were advancing along the Ginchy to Lesboeufs road to attack a German position. This had been the first time that three Coldstream Guard battalions had attacked together, but advancing ‘as steadily as though they were walking down the Mall’  the action took a heavy toll. There were 17 officers and 690 other ranks walked down the road but only 3 officers (one injured) and 221m other ranks lived to walk back. 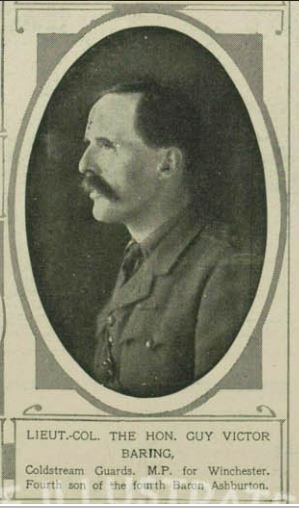 Lieutenant Colonel, The Hon. Guy Victor Baring was one of the 14 officers who were killed in action that day and he rests in The Citadel New Military Cemetery, nr Fricourt, with 362 other identified casualties and 16 young men whose name is known only unto their God.  Guy was one of 22 Members of Parliament who were Killed in Action during the Great War.

The entry for Guy in the Commonwealth War Graves Commission holdings tell that Olive was now living at Biddesden House.   At the time leading up to WW2 Olive was living, as seen in the 1939 Register, at Empshott Grange, Petersfield. Also in the house were numerous indoor and outdoor staff.  Olive at the time was part of the WVS (note not the WRVS until 1966)

Olive died in 1964 in the Petersfield area. 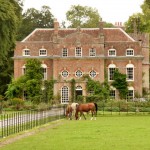 The Baring Archive – is here

Military map can be found – here

Ancestry, Find My Past, Freebmd, Wikipedia