Archer France was born on 9th March 1885 and baptised 16th of June the following year at St John the Baptist, Kirkheaton.  His parents were George and Annie who at he time lived at Hutchin Fold, Kirkheaton.

The 1891 census shows the George and his wife along with three children – Archer at the time being the middle child.  Ten years later in 1901, George and Annie are living at  Hodgson Fold, Kirkheaton.  There are still only three children in the family:- Lily now aged 19; Harry, 17 and Archer who is now a young man aged 15 and like his brother and father are working at a local mine.

The next census, 1911, Archer is the only child still living with his parents.  His father works as a Datellerm repairing stock underground in a pit, while Archer is an Assistant Deputy – both working at Helm (?) Colliery (Upper Hopton). 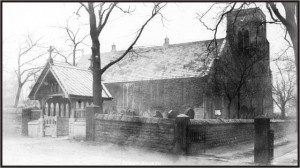 Archer married Hilda Clough at Christ the King, Battyford on 28th October 1911.George, Archer’s father gave his occupation as Steward, while Hilda’s father, Thomas, told the Vicar, J E Roberts, he was a Coal Merchant.  Witnesses to the union of Archer and Hilda were George Oldroyde and Laura Hopton (?).

War was declared and eventually Archer enlisted in Huddersfield, when he joined the West Yorkshire Regiment (Prince of Wales’s Own) becoming Private 17/1037 in the 17th battalion. His regiment would have seen action in the Battle of Bazentin Ridge and fighting for Arrow Head Corps and Malthorn Farm in the Somme.

Archer’s life was cut short when he was killed in action 100 years ago today.  He has no known grave and is therefore remembered on the Thiepval Memorial to the Missing along with many thousands of other men, both young and old.

However, his Soldier’s Effects details tell how much was owing from the War Office, paid over two installments to his wife Hilda and the dates of the payments. 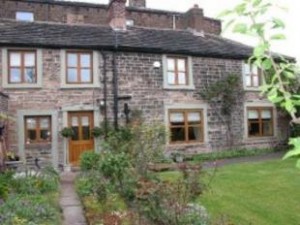 The Commonwealth War Graves Commission entry for Archer has his parents living at Bogg Hall, Kirkheaton, while Hilda is living at 24 Coppin Hall, Mirfield. 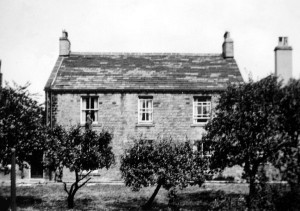