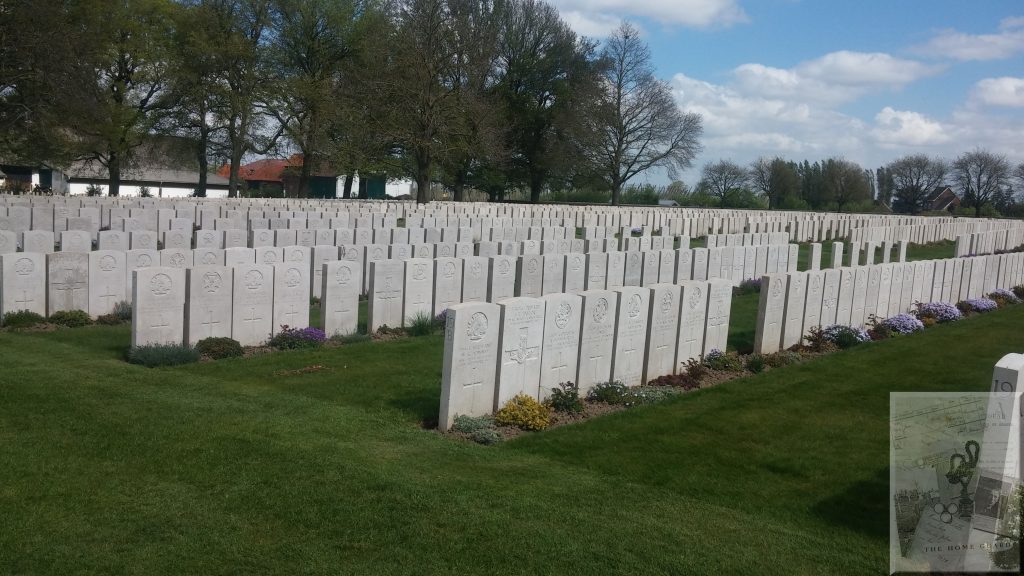 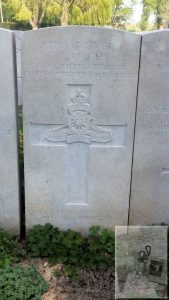 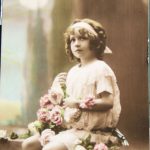 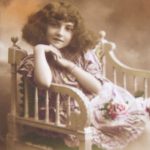 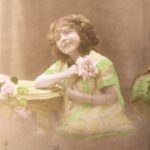 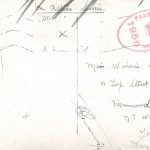 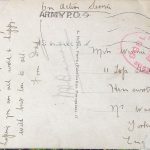 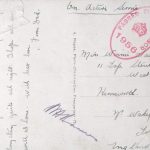 Wakefield in 50 Buildings – A Book Review 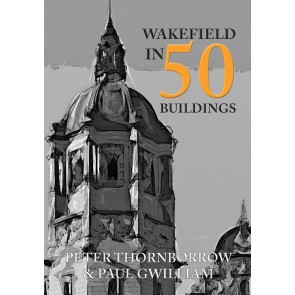 Last night I went to hear a talk at Wakefield Historical Society – it was the second time I’d heard Peter Thornborrow talk but last night was more on the buildings who didn’t make it into his book.  I took this opportunity to spend a bit of ‘pocket money’ and buy a copy which was signed by Peter and his co-author Paul Gwilliam.

Before I tell you about Peter’s book I would like to tell you what Daniel Defoe wrote about  Wakefield.  A town like London and Bath had a SEASON where people came to do their business dealings and banking at traditional times of the year.  Yes, Wakefield at one time was an important part of the West Riding making it worthy of being the Capital of the West Riding of Yorkshire.

Daniel Defoe in his book ‘A Tour Through the Whole Island of Great Britain’ (1734)  wrote :-

Wakefield is a clean, large, well-built town, very populous and very rich; here is a very large church, and well filled it is, for here are very few Dissenters; the steeple is a very fine spire, and by far the highest in all this part of the county………..They tell us, there are here more people also than in the City of York.

If you slow down from everyday life and look around you – not forgetting to look up, you will see some glorious buildings.  Just walk around the Westgate, St John’s and South Parade areas to name a few.  St John’s area has one of the finest Georgian squares in Great Britain and The Great Bull in Westgate was one of the biggest coaching inns/hotels in the county at one time capable of stabling about 150 horses and house a great assembly room – so this just goes to show how great and important Wakefield WAS!

Back to Peter’ and Paul’s book- ‘Wakefield in 50 Buildings‘ is a walk through the history of Wakefield and its surrounding area and takes in buildings both old and new.  Each building has a potted history and includes over 100 full-colour images.

Although I’ve only had my copy less than 24 hours I have had a chance to, over a cup of tea, read about some of the buildings and take in most of the photographs. The individual does not always get a chance to go inside some of these buildings and see roof spaces and staircases.

Peter and Paul have done a great job researching and telling the reader about some of Wakefield’s great buildings.  This book will open up Wakefield to those who not only live locally but have or had a family or local history link to Wakefield when it was Great.