With the Paris Roubaix cycle race just gone and the Tour de Yorkshire taking place shortly, I started to think about a cyclist whose career spanned five decades, yes, five decades and included too many podium places to name and many, many world records.  Not bad for a lass from Yorkshire who stayed firm in her Yorkshire roots.

Who am I talking about?  If you are from the Morley area, you will certainly know…….Beryl Burton. 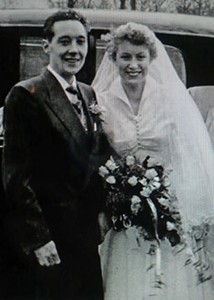 Beryl Charnock was born in Leeds on the 12th of May 1937 and married Charlie Burton when she was 17 years old.  She had met Charlie in a tailoring firm in Leeds – first noticing the noise of his cleats on his cycling shoes.

Beryl was a member of Morley Cycling Club, and loyally rode for the club her entire amature career.  She was awarded the M.B.E. in 1964 and the O.B.E. in 1968.

She was in charge of her own training and entered the competitions she wanted to and had very little to do with the sport’s governing bodies.  Beryl was asked in the 1980’s why she continued to ride impressive distances each week and race against women half her age…………she simply replied that she liked cycling! 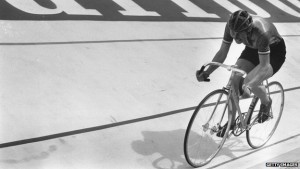 Beryl Burton, died doing the thing she loved the best – cycling.  In 1996 at the age of 58 while on a training ride near Harrogate she died.

A plaque was placed on Morley High Street after her death but within a few years had disappeared.  Now  the memorial has been placed in the foyer of Morley Town Hall, after being found lying on the street and kept safe for many years by a member of the public.  A facsimile will also be placed in Beryl Burton Gardens, Morley.

Maxine Peake, known for her part in the tv drama, Silk, in 2014 wrote a play about Beryl after receiving a book about Beryl as a birthday pressie. 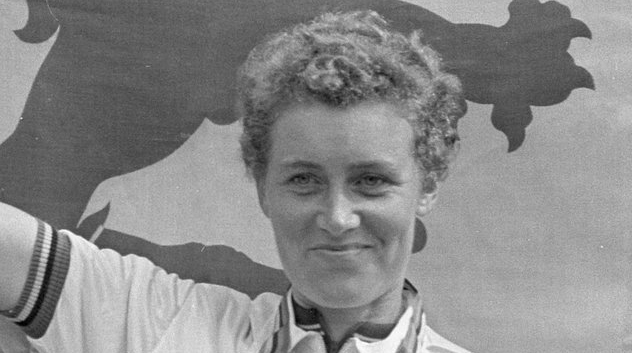